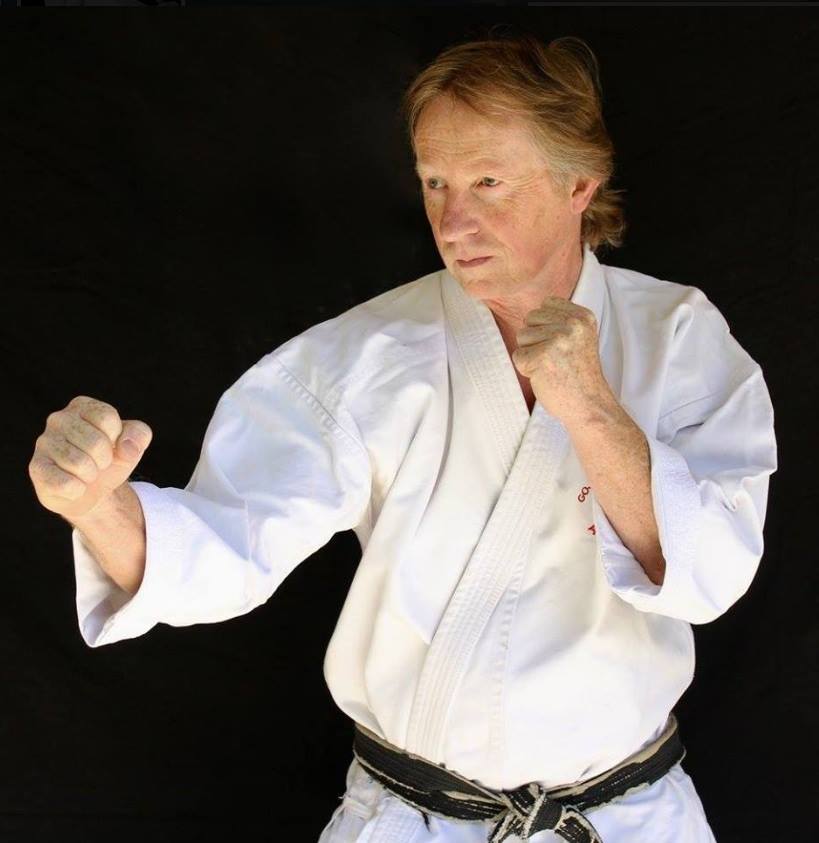 Gary Jackson began training in Judo, Boxing and Taekwondo in Melbourne at age 11. Gary went on to Join GojuKensha Karate in 1977 under Sensei Peter Corbett in Pascoe Vale and then Under Sensei James Sumarac and Ohtsuka Sensei in Japan.

Copyright © 2013. All Rights Reserved
Created with love by Snapfrozen